Separating the wheat (weed) from the chaff (Part 1)

Medical Cannabis from Nature’s own Pharmacy 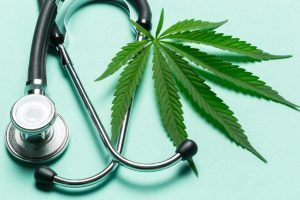 Cannabis is one of the most mystifying topics today, ranging from legislation and recreational use (‘only hippies use dagga/weed’), to the efficacy of a magnitude of medicinal applications. People either have strong opinions for its use, or uncomfortably try to avoid any discussions or further investigation. Cannabis is a complex, multifaceted subject, but one thing is clear: it’s not going away anytime soon!

Without further ado, let’s sort through some facts to clear the confusion.

Being a whole herb, cannabis is non-patentable, and the main reason for the continuing struggle for general approval. It is mostly the pharmaceutical industry that stands between you and access to this powerful medicinal plant. Actually, this is true for all the thousands of effective, well researched, medicinal herbs that enhance our health and wellbeing.

The US government is appalling in its dishonesty about medical cannabis, holding on to patents for medical use while at the same time claiming it has no medicinal value. For a government that loves denying weed’s medicinal uses, it has an abundance of scientific studies about the many health benefits, available on its prime research database, PubMed, where more than 16,000 references come up under the term ‘cannabis’.

Fortunately, SA Traditional Medicine safeguards us to a certain extent from all the taboos and lies surrounding this important natural healer from nature’s own pharmacy!

This freely growing herb has been coveted throughout human history. It has a multitude of uses: as food, healing agent, in the industrial industry and textiles since 12 000 BC. Records indicate that as long ago as 2000 BC cannabis has been recommended and implemented as effective medicine.

CBD oil (cannabidiol, terpenes, bioflavonoids, etc. will be discussed in more detail in next week’s issue) is legal in SA. Cannabis oil (with active psycho-active THC or tetra hydro cannabinol) can be grown in your own garden, for own use since September 2018. Tongue in cheek comment: having attended the recent Cannabis Expo in Cape Town, I was astonished how much Cannabis can be harvested and products made, from the 10 plants allowed by law, to grow in a garden for own use!

To understand a little about why the medicinal effects of cannabis on the mind and body are so far reaching, we have to look at our own innate Endocannabinoid System (ECS).

The name comes from the Cannabis sativa plant, because scientists found that the body makes its own chemicals called endocannabinoids that produce a relaxing sensation similar to smoking cannabis.

The human body produces its own endogenous cannabinoids: natural equivalents of the compounds found in the cannabis plant, such as THC (tetrahydrocannabinol) and CBD (cannabidiol).

The ECS is a highly important physiological system in the body, found in all mammals, including of course our pets.

Its purpose being the regulation of the proper functioning of all other physiological systems of the body, ensuring the fine tuning, harmonic balance (homeostasis) of all our endocrine systems.

It consists of a vast network of chemical compounds and receptors regulating everything from appetite, immune system, inflammatory response, ageing and memory.

Anandamide is the most thoroughly studied endocannabinoid in our bodies. Its name is derived from the Sanskrit word “ananda”, meaning bliss or delight, which is one of the main emotional states ascribed to anandamide.

An example is the ‘runner’s high’, where long-distance runners experience an intensely visceral euphoric feeling. Scientists have observed that prolonged aerobic exercise (over 30 minutes) increases anandamide levels, similar to the joyous feeling we experience after hard physical labour. Before, it was thought that this was an endorphin effect, but now we know that the command comes from higher up in the hierarchy, from the ECS.

Chemicals in cannabis, called cannabinoids, fit snuggly into the body’s own ECS receptors, eliciting all the well researched therapeutic benefits (refer table below).

An imbalanced ECS could explain the onset of many conditions such as fibromyalgia, IBS, depression, MS, Parkinson’s and migraines

This site uses Akismet to reduce spam. Learn how your comment data is processed. 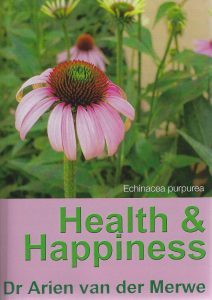 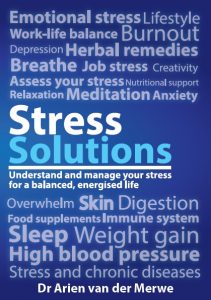 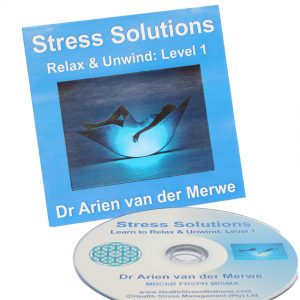